Please look and  buy my book Malaysia 25 years research   http://goo.gl/Pi87gp   . As unemployed by buying this book you can support my family with the neesary income!

Cretive Zen V - a review for a bad purhcase

A very bad order for a gadget that  never worked!

As you many know me i use a Creative  Zen nano Plus mp3 as audio encoder. Several  weeks  ago I did  a tidy up on my house  for settling part of my gadgets (notice that they are too many ! ) and put my Zen in a place.Suddenly  wishing to use  it again for recording a  radio signal , I forgot where I put  it.
I was  terribly upset . For more than than 2 hours for searching  but still didn’t find anything .
This  made  me fell that I lost it . and under some bad feeling  I did a googled into Internet  for looking a cheap solution . Finally  I  found a model  very close  to it namely Creative Zen V but did n't check that the  model  does not use standard AAA batteries as mine ….
And finally  I bought it . The cost of the player is  ca $40  plus $20 (too much ) for shipping  from somewhere I cold nt identify.

AS always I check the exact  date when I received the model . It  was  11  days after  the purchase  and the seller was  from USA (notifying the full amount in the mini parcel  ie 45 + 25 )  To my impression  I saw that there   was not  any problem  with  clearance ie duties etc ! (so that seems such of low cost amounts pass  without any duties)

Two days after , I found my Zen Nano Plus inside a locker and surely  was very happy with it .

The new mp3 player /recorder has been  received in a  very dense  packing . Its case was inside a  standard UPS box which was inside a foam based A4  envelope ! 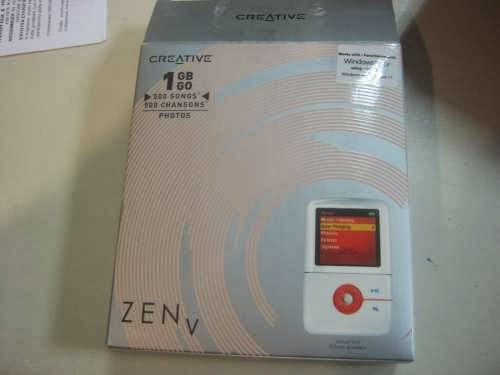 The case unfolds from the middle showing two paper wings too 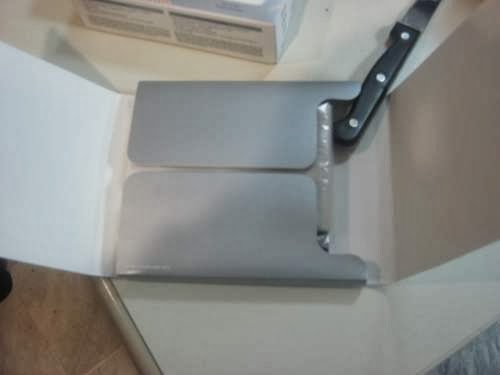 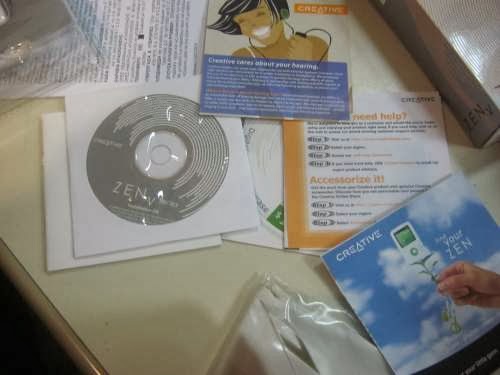 And here is a photo with the  player and the accessories  namely : a USB  cable , a holder , earphones  and adaptor cable . Upps !  I now have a new adaptor  cable for making my recordings  , yuppie ! 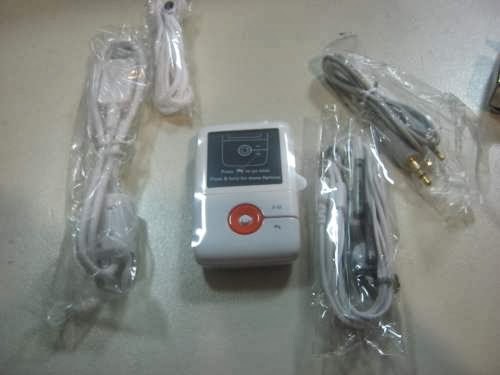 As you  many see the  player is quite think and surely out fashioned. Several reviews sown that the model was produced on 2006   And just 1 GB ! But I was not so much interested  for its size as it could be only used for recoding  from external sources  rather  than  as a standard  player [though audio quality is the best as  read somewhere ]And neither was annoyed that the model  could record only WMA  on160  kb (thus  of better  fidelity than a standard 96- 128-160 kb  MP3 as my zen records ...) Thi is wring as after reading the users  guide , you can always change the recording  bitrate

And here is a description of the  remain  documents:
1. a mini leaflet for not listening  very loud (care for your ears )
2. a fill your zen  pamphlet -  adverts for relative  material
3.  a leaf in more tan 20 languages on how to unlock the  audio
4. a leaf for charging via USB
5. service extension
6. an instructions  guide
7 acessories for zen  that include: colored earphones , leather pouch , speakers, silicon skin , armband , bloototh heads , tune cast ii transmitter, car charger and several other
8. As per users guide  the Zen  requires the drivers and softwar in ordeer to be comnnected toa computer (nor Xr neither 7 can  recognize it ....)


Here is a photo of the player itself 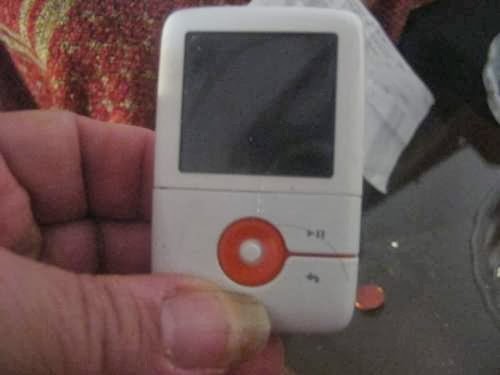 There are button for playback pause , arrow buttons , enter button as well as two others 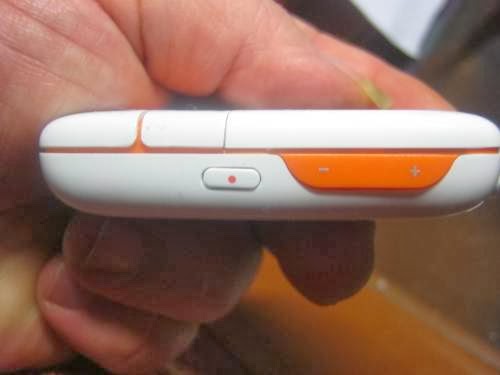 Here is the  RECbutton as well the volume button . These are in the right side of the player 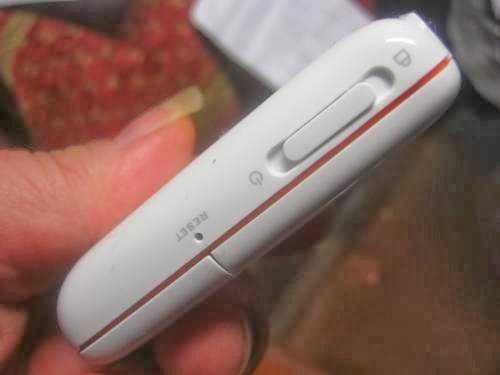 And here is the left side of the player. On /off /lock functions and the  reset button

I immediately  tried to check for connectivity … Using this USB cable which is  rather short from the front USB socket on the bottom of the computer to computer’s top I found that the player only was  blinking …. Huh what s happening? The  computer did t recognize it still….I thought that  if I first have to charge it and  then try to look what s happening

To my astonishment in the house 2 hours later  , on the start it behaved the same : the buttons of the player were blinking for several times . And after some time it shown to start showing the logo , just entering into menu  and immediately showing a message  of low battery .... 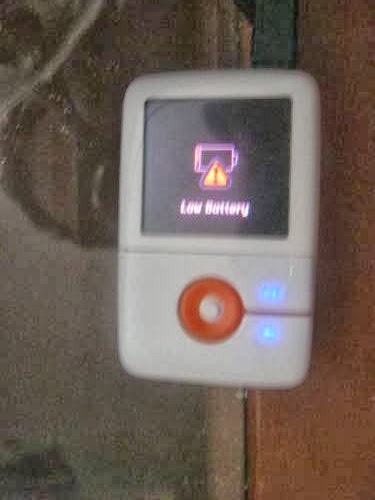 .I already have uploaded a  video  on my page in youtube http://youtu.be/W3W7kPTwO8c that  is also included here


I suppose the battery is dead. and cant be  restored .

Anyway  the player was a very  bad selection on a  bad time and a bad mood. This is gthe only exception of the set system  The cable line in adaptor  is OK for the use of my older Zen model as spare material

The earphones are not so good comparing to other ears i use . They are very bassy (bass seems pitched up) with lower trebles than other models . AS for example the AKG 908 offer more more normalized frequency response

I feel very pity  to spend a rather much money  (abt 55 Euros ?) for this gadget that does not work so far . ONw idea is to send it back?

Later two weeks after; with little  search in ebay i fond and bought a battery from UK for replacement and awaiting the response of the seller


More upon receiving it...