This is the last IEM model i received bu this time from the ebay in around 25 days via speed pack the newse4rice between eBay and China for a bit 'faster reception'. There is a problem with this service that the packs ater being delivered in Greece are then left in the carrier service for unknown time and finally delivered in more than 20 days after. This happened with some midMay orders As for example a ties mini pack has been sent form the seller on 10May , arrived on my country on May 26th and still on 14-6 the parcel has not been received . This is the biggest problem of someone who monitors the orders via various tracking services

Now back to the subject . TRN is a company as the KZ in the same city Shenzhen making IEM earphones with good specifications . But just look at the box design Its very similar to the KZ models The only difference are the size by only 1-2 mm wider . Buds are put in exactly the same way as the KZ The only materiel that separates from th KZ crowd are the mini information , in different folded document and of course the angry Chinglish but using good and easy to read fonts The wording seems as like it was translated by Google ! 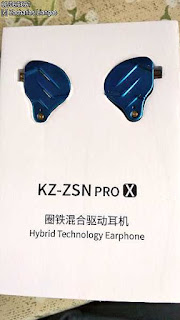 The cable is quite thin and sodt and can be  tangled very easy 'As sluts' as ew call this phenomenon in Greek Many times i spent too much time to untangle it in order to use it in my ears . I kept the, plugged into the earbuds and i do the same in all other models 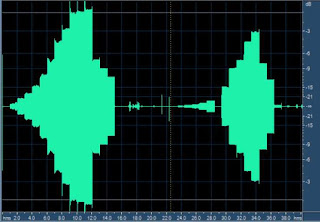 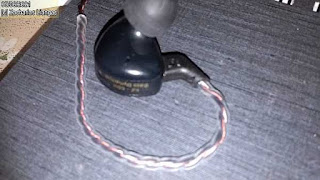 this is the proof of the above

I have also tested the plug of the TRN to perfectly suit into the socket  of the KZ ZSN . in this way i have tested  he sound of both and well he